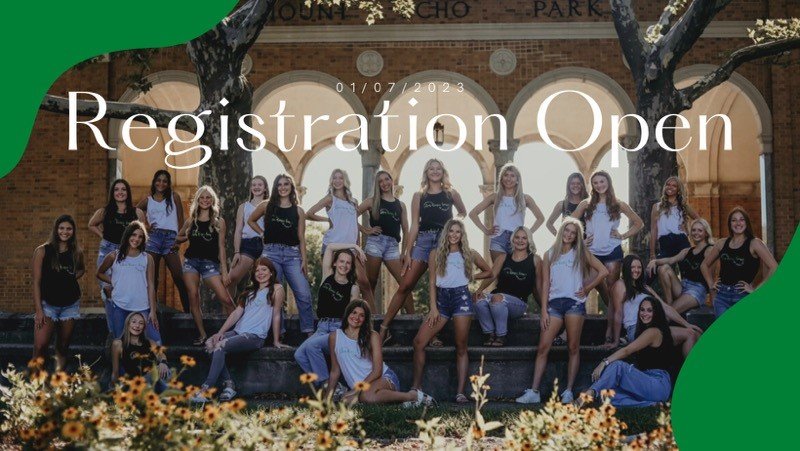 We are excited to welcome everyone back to Seton for our annual competition in January. If you have any questions not addressed below you may find the info. in the packet below.

It is very unlikely we would ever cancel due to weather. Our event will continue on as planned….rain, shine or snow!

NOTE: Registration fees are due immediately upon online registration submission and non-refundable after December 1, 2022 unless cancellation occurs by Seton High School.

Additional Judges bio’s will be posted as they are received/confirmed. 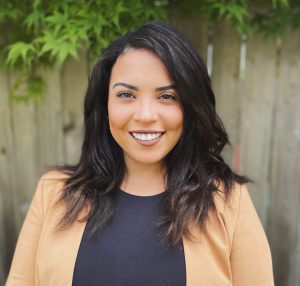 MIRANDA CALHOUN Calhoun is a 2020 graduate from the University of West Virginia where she received a Masters in Science Degree in Sports Management and Marketing. She is also a 2015 graduate from the University of Missouri where she received her Masters in Education with a Psychology, Counseling focus and a 2012 graduate of Bowling Green State University, where she received a Bachelors Degree in Dance Education. She was a four-year member of the Bowling Green State University Dance Team, where she received honors as Rookie of the Year, Leadership Award and Best dancer of the Year. She has competed at a National Level with UDA (Universal Dance Association) and has been a certified judge for UDA for the past 10 years. She is a master instructor for the Ohio Dance Festival. With Miranda’s strong technical dance and cheerleading background she has had the opportunity to judge many local and national dance competitions, cheerleading competitions, and tryouts. Miranda has danced for many years in the areas of Hip Hop, Contemporary, Ballet, Tap, Jazz and Modern. She competed all across the United States winning numerous National Titles and Overall Awards. Miranda has had the opportunity to study with the Mia Michaels, Paula Abdul, Wade Robson, Lori Ann Gibson, and many others. Miranda taught for the past 10 years at The Beat Dance Company and at Toledo School for the Arts. Miranda was also the Head Coach of the Bowling Green State University Dance Team from 2012-2022 and is currently the Spirit Coordinator/Head Dance Team Coach at Mount St Joseph University in Cincinnati, OH. 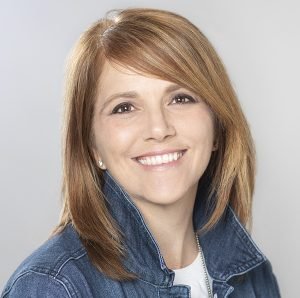 THERESA CHIODI was the Seton High School Varsity Dance Team Coach & Dance Program Director from 2003-2019 and the Seton Junior High Dance Team Coach from 1992-2003. In her 27 years of coaching she helped the teams achieve 25 top ten UDA Nationals finishes, as well as numerous ESPN TV appearances. In 2018 she led the varsity team to a UDA National Championship title for Small Varsity Pom and in 2003, led the junior team to win the UDA National Championship title for Junior High Pom. Over the course of her career, she was recognized 8 times as Coach of the Year by her peers and was inducted into the Seton High School Athletic Hall of Fame in 2016.

Theresa continues to be passionate about the arts, and holds a BFA from the Art Academy of Cincinnati. when she is not working as a freelance Creative Consultant and Graphic Designer she has taken up acrylic and watercolor painting as she travels in her RV camper van with her husband Tim and dog Siggy. 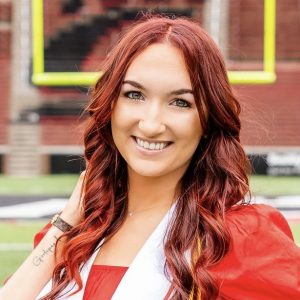 PAIGE DIXON began her dance career at the age of 5 and she grew up training in all styles of dance at studios in the Cincinnati, OH area. After spending her years traveling the country to train with dance conventions and numerous studios, she lived out her dream of being on a collegiate dance team. Paige was a 4 year varsity member and captain of the University of Cincinnati Dance Team and holds a Bachelor’s degree in Speech Language and Hearing Sciences. She has also been a dance instructor and choreographer for 6 years. Currently, Paige is obtaining her Masters in Speech Language Pathology at Miami University while creating choreography for high school dance teams and studios alike. 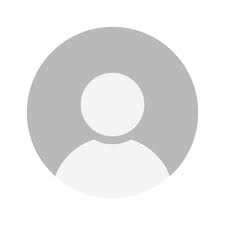 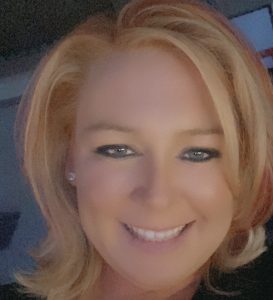 BETTINA FIELDS has over 17 years of experience working with dance teams and coaches across the nation. She has served on many professional dance judging panels over the years as well as having completed extensive advanced judging courses, including the USASF safety course and panel courses for Varsity Spirit, and the International Summit course within the dance industry. She previously served as the head dance team coach of Eastern Kentucky University. Under her direction, EKU was named NDA College National Champion Runner-up for consecutive years in the division 1 Pom category and placed top 3 in the team performance division. Her teams have been recognized for immense dedication to the spirit program and university. Before coaching at EKU, she was the previous coach for South Laurel Middle School where she led them to their first ever UDA National Championship title in the kick division in 2013. From there, she became the dance director for BOSS All-Stars and under her direction, BOSS was named National Champions in 2014-2015. This included teams performing in pom, jazz, and hip-hop in youth, junior, and senior teams. She later continued to coach at Dance Alley Studio, where she helped lead them to a National Championship title within numerous age divisions and genres, the Summit title, and World-Cheer championship titles in Senior Pom and Kick divisions.

Bettina graduated from Eastern Kentucky University with highest honors Phi Kappa Phi, including her most recent Ed.S degree in supervisor of instruction. She currently resides in London, KY where she teaches middle school science. She is also currently the marketing director for dance for Winner’s Choice Championship. She enjoys mentoring and networking with other coaches, teams, and studios across the country. Bettina continues to share her love of dance with other through consulting, cleaning routines, offering team technique, coaching, networking, and judging. 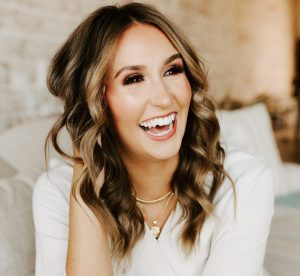 ** Above date(s) are subject to change.